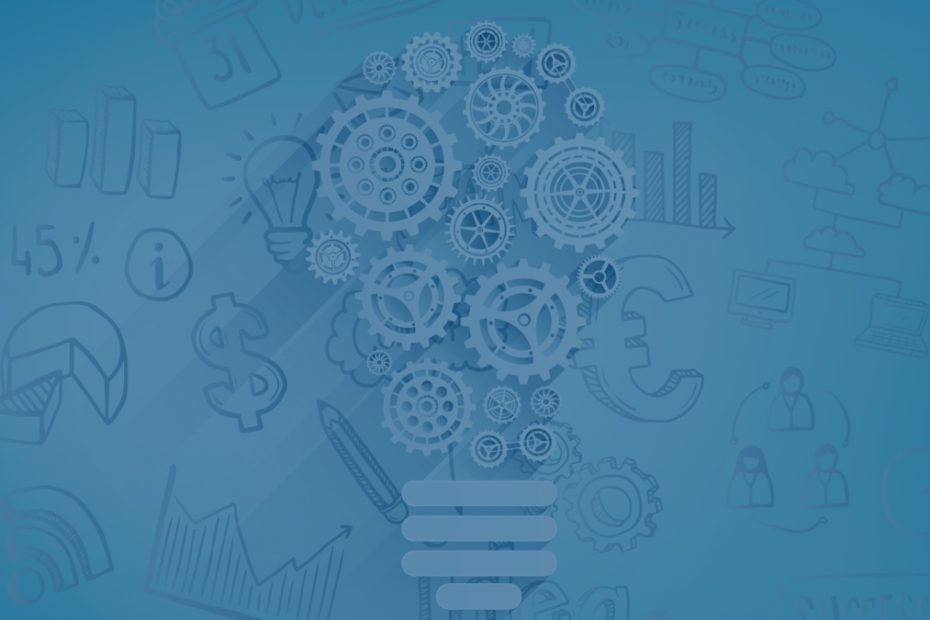 More than 120 million Microsoft Office accounts have moved from on-premises to the cloud since the launch of Microsoft Office 365. Many of those accounts belong to users in large enterprises that weren’t fully prepared for the transition. The fact is as many as 30 to 40 percent of enterprises struggle with some level of application performance as they make the shift to cloud.

Some of the signs of poor performance (and the source of users’ frustration) include Outlook responding slowly when the user tries to open messages, VoIP calls over Skype for Business having rough spots, and documents being slow to open, close and save in Word. Performance problems in the Office applications manifest in many other ways, as well.

[ Now see the hidden cause of slow internet and how to fix it. ]

While enterprise applications such as Microsoft Office have moved to the cloud, many enterprises still hold onto a WAN strategy built around a centralized data center that serves as the egress point to the public internet. All the enterprise traffic comes back to that central data center before going out to the nearest Microsoft peering center to access O365. No wonder performance of the applications and services is slow.

Apcela recently announced a new service, Office 365 Accelerator, to address this problem that so many enterprise organizations experience. It’s pretty much a plug-and-play solution that doesn’t require changes to the WAN. Apcela claims that its new service enables enterprises to get the fastest possible Office 365 performance, without commissioning a cloud performance or acceleration effort.

Based in Virginia, Apcela has its roots in developing high-performance networks that created the shortest and lowest latency paths between major financial exchanges. Founded as CSX Fiber Networks, the company built an infrastructure that supports more than half of the world’s most sophisticated capital markets participants. The company rebranded as Apcela, a mashup of “application acceleration,” once it expanded to develop a performance-optimized and highly connected application delivery platform for all types of global enterprise customers.

The architecture of the network Apcela has built follows the model of Network as a Service. It starts with a core network anchored on globally distributed carrier-neutral commercial data centers such as Equinix, which Apcela calls application hubs, or AppHUBs. These data centers are then connected with high capacity, low latency links. That high-performance core then interconnects to the network edge, which can be enterprise locations such as branches, manufacturing facilities, regional headquarters, data centers, and so on. This core network also interconnects with the cloud, connecting to the public internet, or directly peering with cloud data centers, such those operated by Microsoft where the vendor hosts Office 365.

The enterprise locations on this network are connected via Ethernet private lines or broadband IP. On top of this, an SD-WAN overlay enables a secure encrypted tunnel over the public internet back to the commercial data centers. A full security stack is also deployed to these commercial data centers. By distributing security and moving it out of the enterprise data center and into these distributed network nodes, a branch office simply goes to the nearest AppHUB to clear security there, and from there, it can go to the internet or to whatever SaaS applications these branches need to use, rather than having to go all the way back through the enterprise data center before they get out to the cloud.

For an enterprise, this architecture essentially puts the Microsoft Cloud data centers on its network, or at least it enables close peering with them. With Apcela’s Office 365 Accelerator, enterprises gain direct Office 365 connectivity, optimized for improved performance, whether users are centrally located or distributed across geographically dispersed regions. In effect, Apcela’s Office 365 Accelerator eliminates the internet from the path between an enterprise’s end users and the Microsoft Office 365 infrastructure resources. This eliminates the source of jitter, high latency and packet loss from the Office 365 data flows. The accelerator service continuously optimizes the path between users and the infrastructure components they utilize.

Apcela claims the following improvements when Office 365 Accelerator is used over its network:

Giving end users a direct connection to the Microsoft peering centers is one aspect of increasing performance by virtually eliminating latency. The other important aspect is what Apcela does on its own network to optimize performance. The company leverages a lot of the acceleration innovations it created for the financial trading exchanges. It also employs analytics to continually assess telemetry data to determine the best path and to identify the best point of egress on its network to get the user as close to the application as possible.

Microsoft Office 365 is an important set of enterprise applications for many organizations. End users spend a lot of their time with the respective applications and services. If an organization wants to maximize productivity, it should also be looking to optimize performance of key applications, and Apcela’s Office 365 Accelerator is one means to do that.